PONDER: the programme that addresses the issue of critical thinking; a 21st century essential for Albanian youth 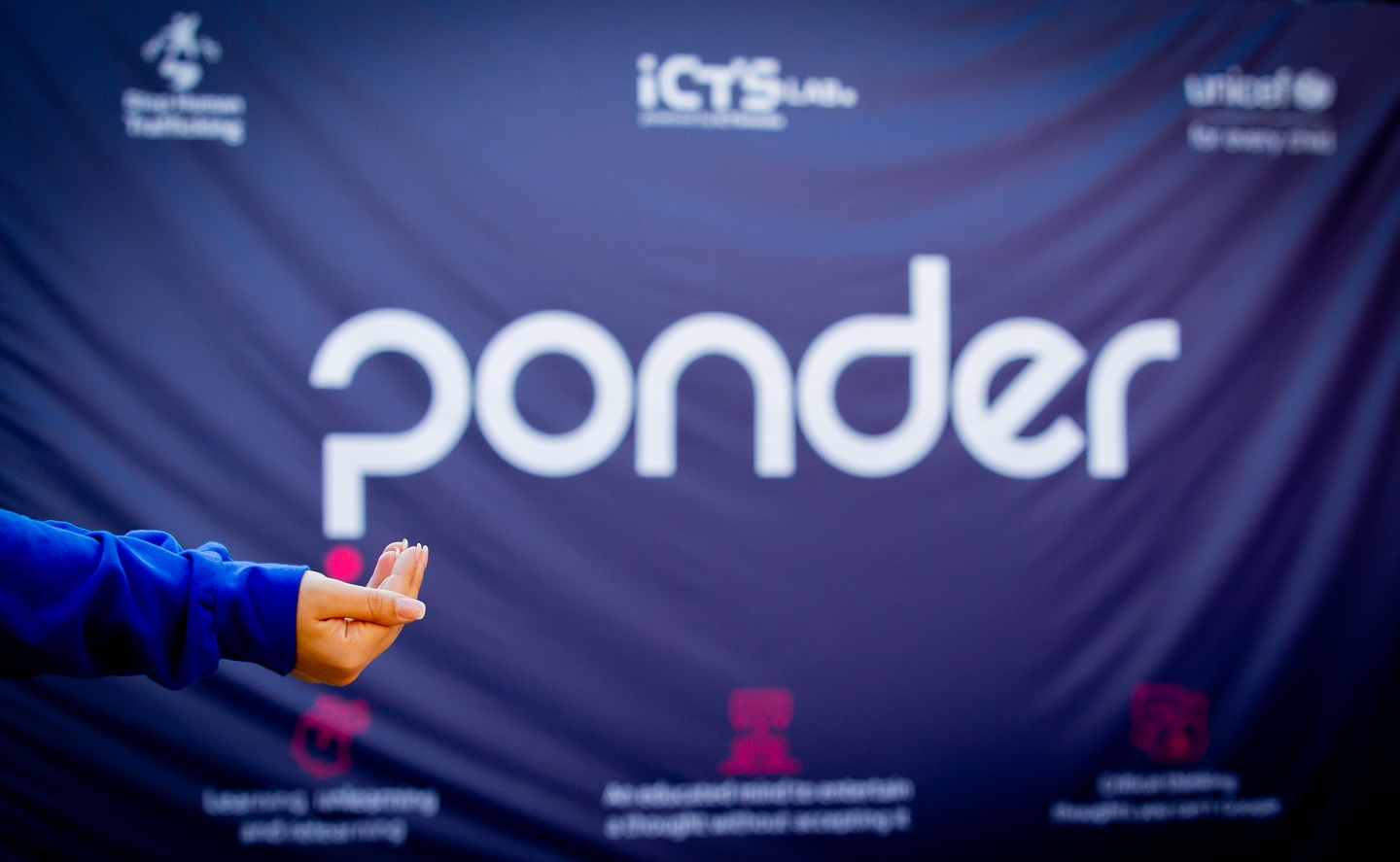 A total of 45 youths from schools in Babrru, Kamza, Paskuqani and Tirana were trained by eight mentors in critical media literacy, media diversity, positioning and experience, image reading, and empowerment through critical media literacy and successful work practice. Five of the youths will have the opportunity to pursue an internship in  of the well-known media organisations, while ten others will have the chance to become influencers, publishing their work on various blogs.

“This training will equip these young people with skills that cannot be acquired from formal education, making them more competitive and increasing their chances of employment,” says UNICEF Albania representative Dr Roberto di Bernardi.

Ms Harriet Morgan, a representative of the UK Embassy in Albania, said “PONDER support is part of a broad initiative from the United Kingdom that started in 2019 to fight modern slavery, and a critical approach towards information is particularly important.”

“Young people are agents of change for social good and our duty is to support them,” said the co-founder of ICTSlab, Mr Kushtrim Shala.

The initiative was welcomed by the Deputy Minister of Education, Youth and Sports, Mrs Nina Guga, who thanked UNICEF for the continuous support given to the Albanian government.

Implemented by ICTSlab this event is part of the programme ‘Transforming the national response to human trafficking in Albania and from Albania’, which is led by UNICEF Albania and supported by the UK government.

Categories: News
Prev Next
We use cookies on our website to give you the most relevant experience by remembering your preferences and repeat visits. By clicking “Accept”, you consent to the use of ALL the cookies.
Cookie settingsACCEPT
Manage consent

This website uses cookies to improve your experience while you navigate through the website. Out of these, the cookies that are categorized as necessary are stored on your browser as they are essential for the working of basic functionalities of the website. We also use third-party cookies that help us analyze and understand how you use this website. These cookies will be stored in your browser only with your consent. You also have the option to opt-out of these cookies. But opting out of some of these cookies may affect your browsing experience.
Necessary Always Enabled

Any cookies that may not be particularly necessary for the website to function and is used specifically to collect user personal data via analytics, ads, other embedded contents are termed as non-necessary cookies. It is mandatory to procure user consent prior to running these cookies on your website.