PONDER youth as a transformative force in society 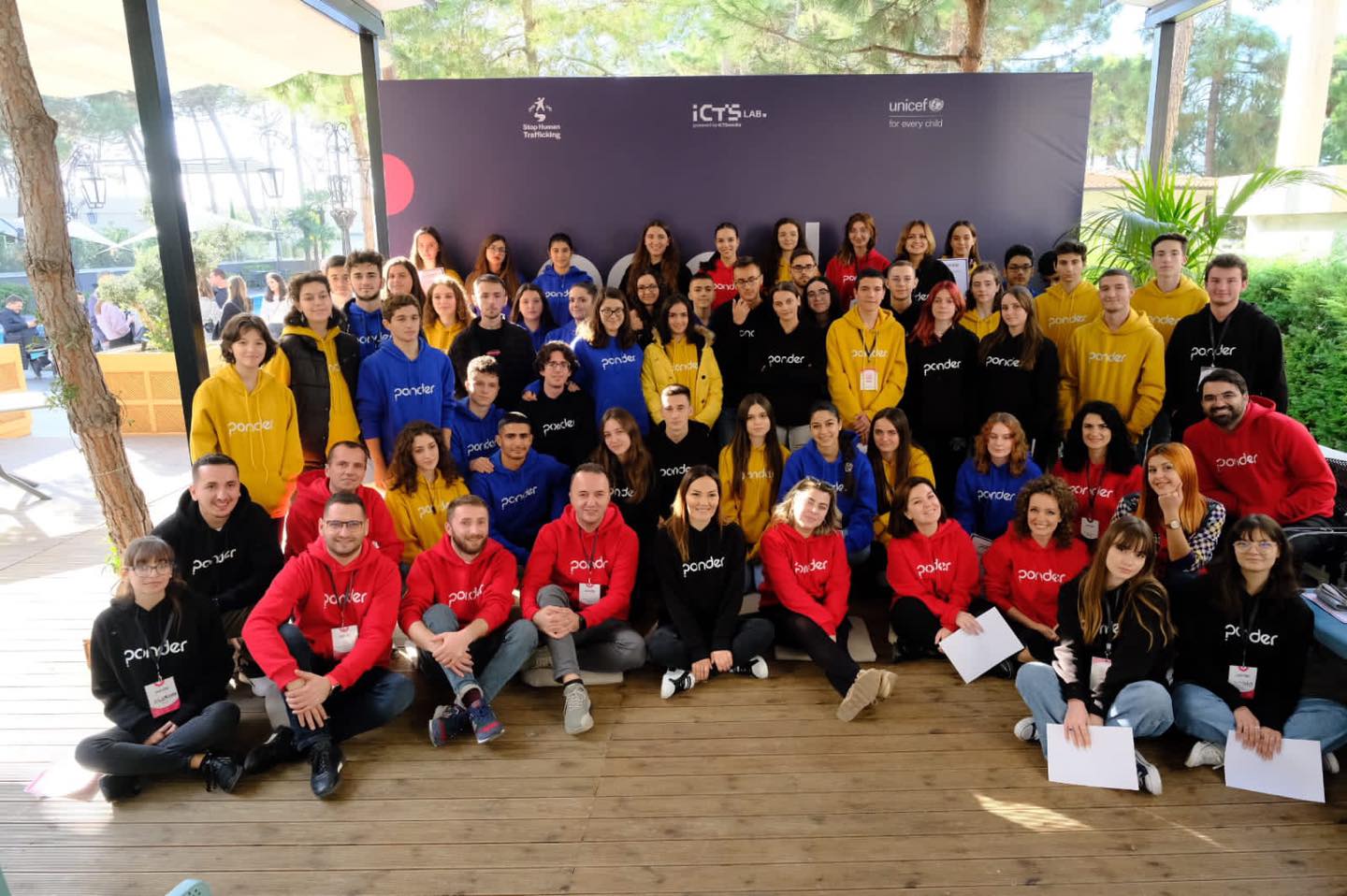 At the global level, digital media have brought about unprecedented advantages for every society. They have shaped the way people interact, and have made us feel more connected than ever before. But the speed with which information spreads through digital technology poses another challenge for society.

For a second year in a row, UNICEF together with ICTSlab brought youth and social activity PONDER with 60 young people aged 14-21 years old were engaged in a three-day long workshop full of lectures, exercises and games during November 19-20-21. 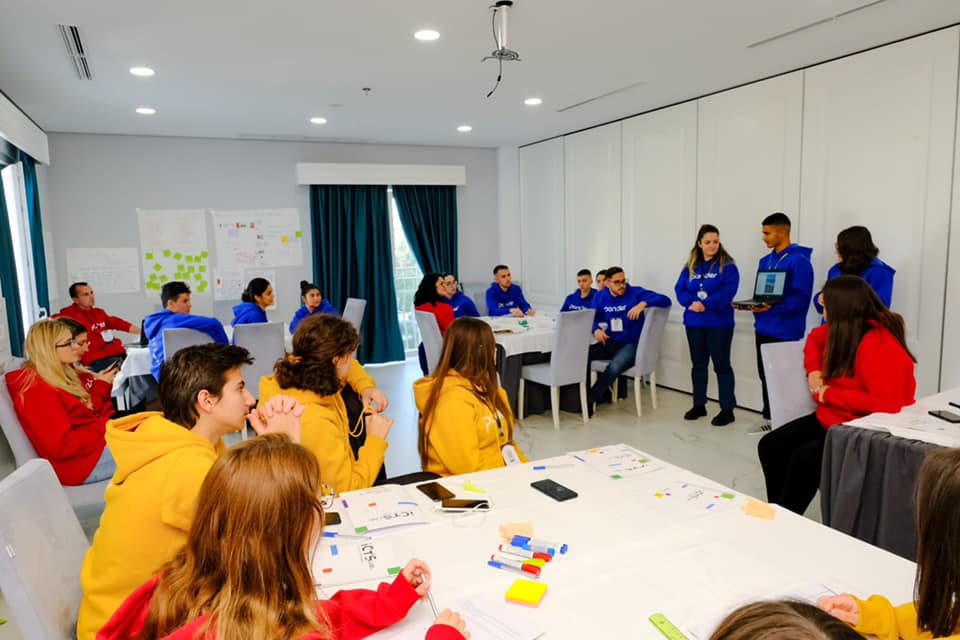 PONDER is a youth social program organized in the frame of “Transformation of the National Response to Human Trafficking in Albania and from Albania” and aims to promote critical thinking especially towards information and messages young people consume every day in social and traditional media.

The mission of PONDER is to instill critical thinking at young ages by training and educating them with a curriculum which emphasizes the important role of media in our culture and society. Shaping a critical approach towards information, identifying and analyzing different perspectives, judging the authenticity, value and source of information are some of the skills young people exercise during PONDER. 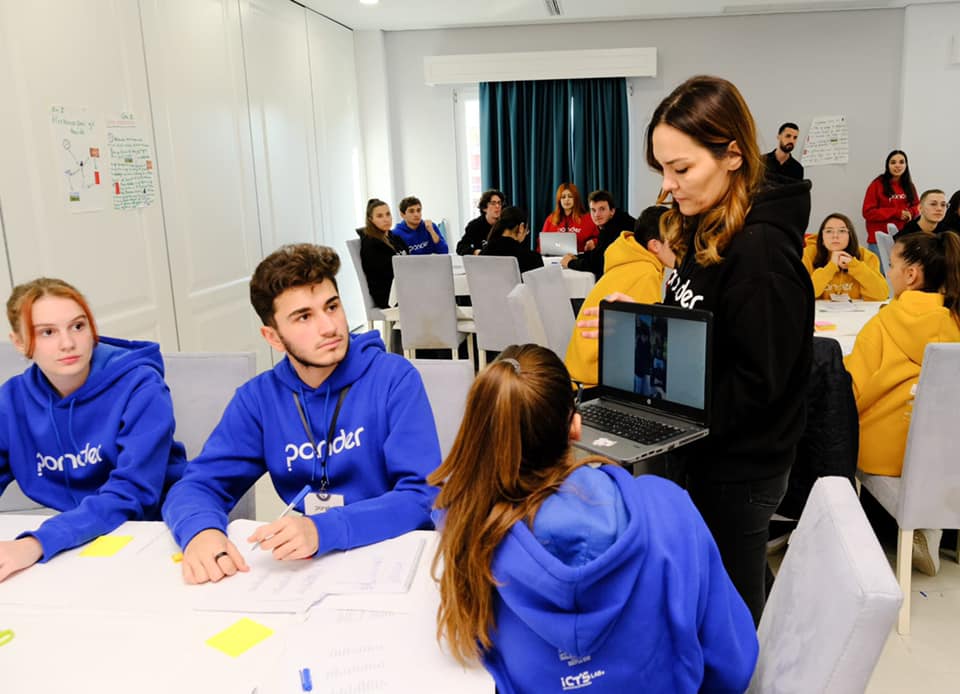 60 adolescents divided into groups and assisted by 15 mentors gained knowledge in critical media literacy, types of media and their audiences, reading images and notion of beauty and crated a sketch and wrote down a media article.

Towards the end of PONDER workshops, young people wrote articles which were evaluated by the jury and our special guest Mr. Ardi Pulaj, journalist at Top-Channel national TV. Out of 28 works that came from PONDER, 11 of them were announced winners and they will be rewarded with internships at renowned media companies in Albania. 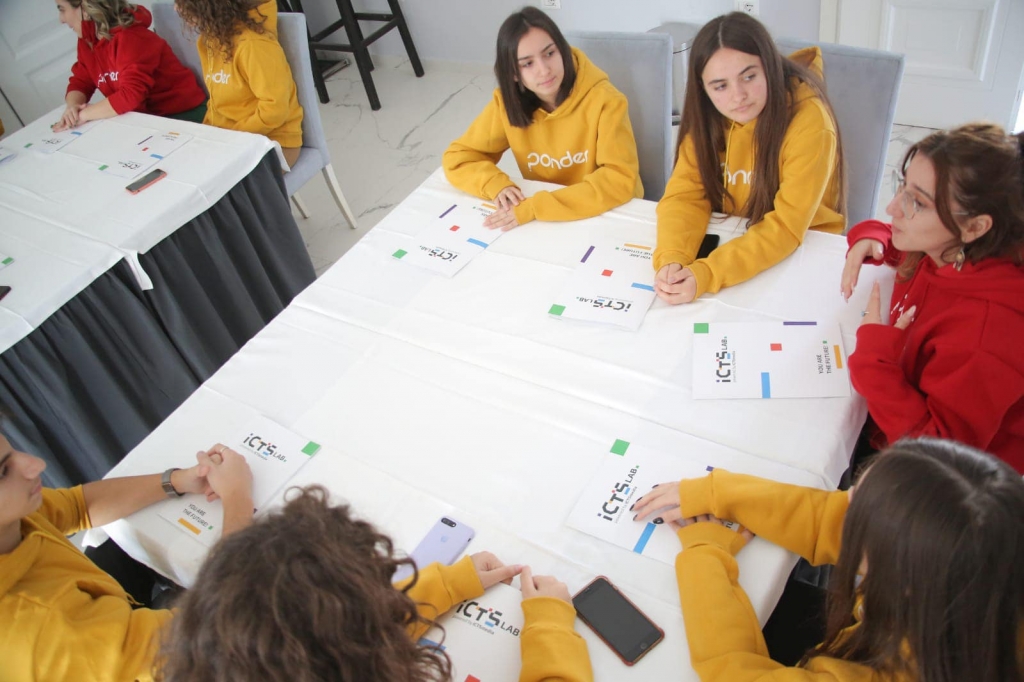 PONDER program proves once again that Albanian youth are a transformative force in society. A special announcement was made during certification ceremony for these young people. Mr. Kushtrim Shala, co-founder of ICTSmedia, announced “Young Critics Competition” that will take place exclusively through PONDER app.

The competition aims to evaluate new talents critical writing and reading by giving young people the opportunity to compete in three categories. 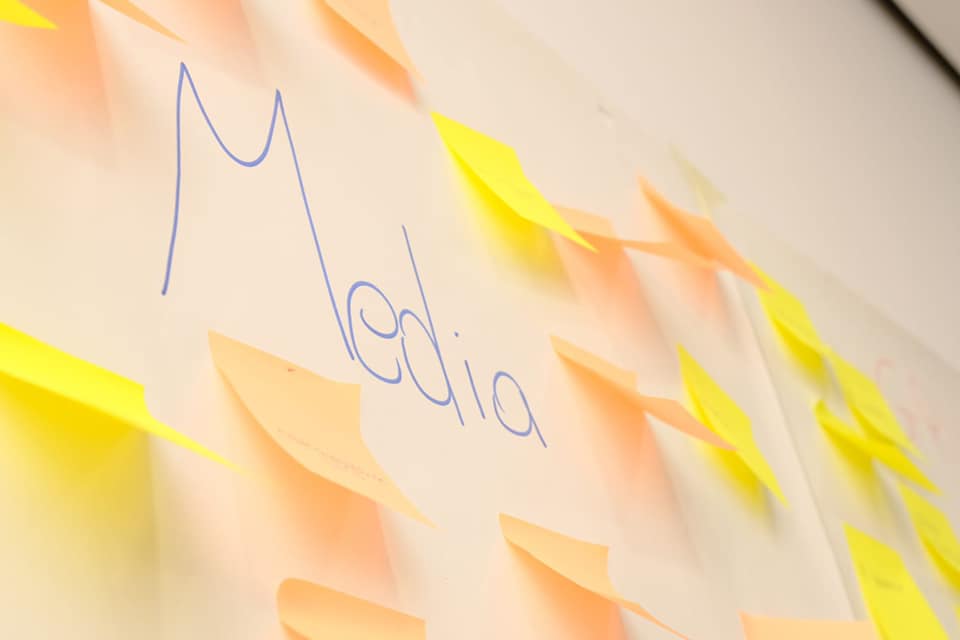 The best works will be rewarded with an ICT equipment. Young people can submit articles in the categories: Writing – critical media reading; Interpretation and decipherment of news; Identifying news and their influence on viewers. 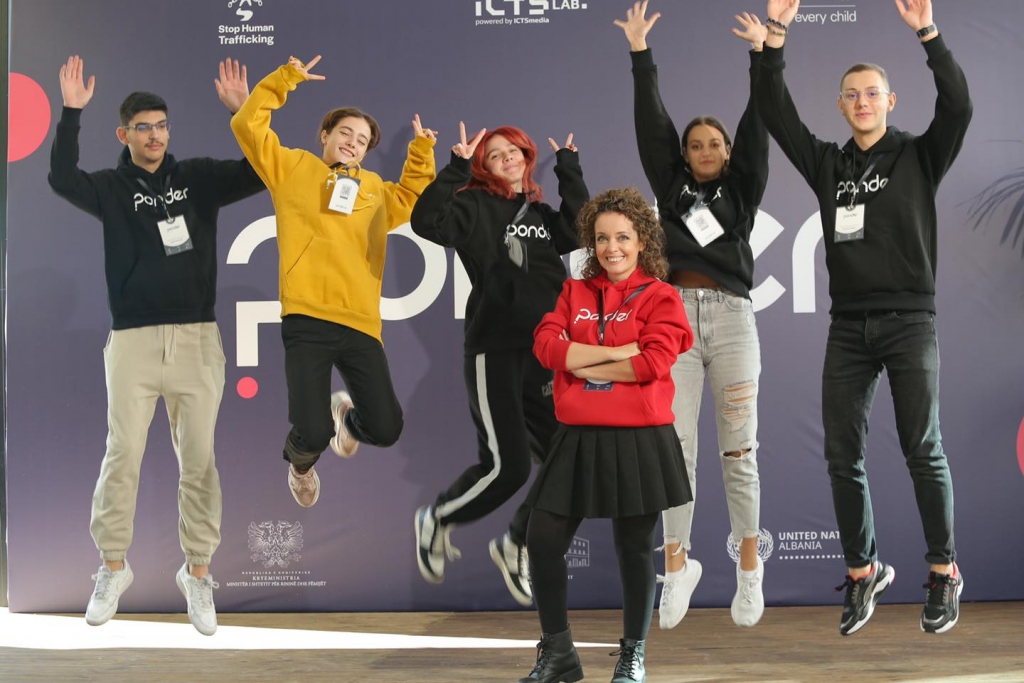 The winner of PONDER and their works

Tea Aliaj – Albania’s EU integration, a light at the end of the tunnel or another circle of Dante’s hell?

Lala Paja – Cartoons, stereotypes and underestimation of the female figure in cartoons

Elsea Hyso – To stay or not to stay; that is the issue

Selina Como – The past not forgotten…

Sonja Petro – Conveying information and its veracity in the media 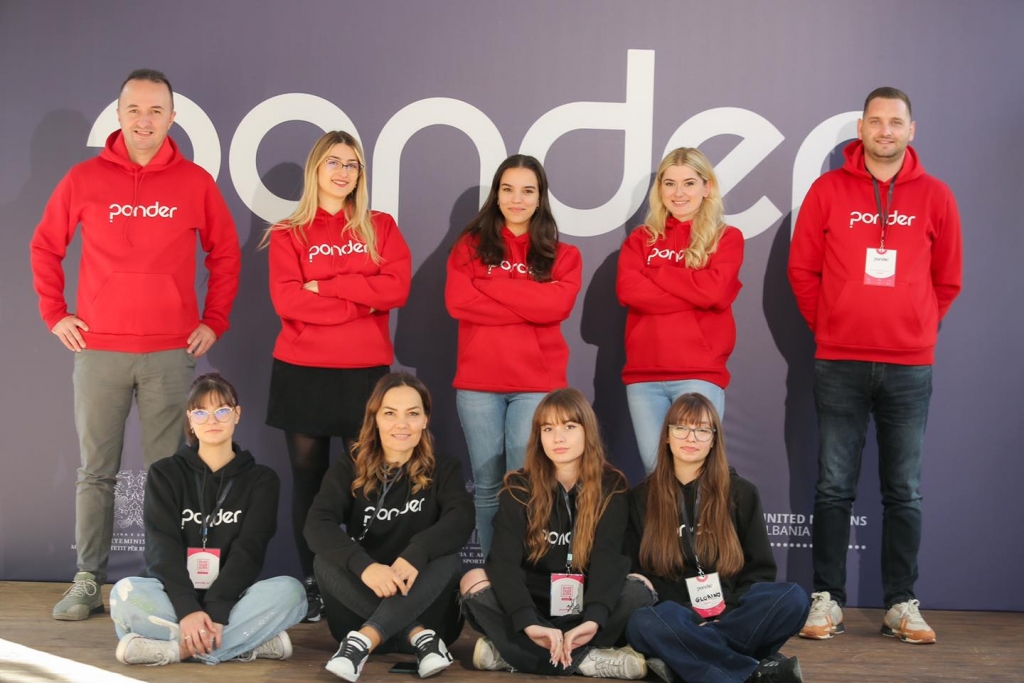 Categories: News
Prev Next
We use cookies on our website to give you the most relevant experience by remembering your preferences and repeat visits. By clicking “Accept”, you consent to the use of ALL the cookies.
Cookie settingsACCEPT
Manage consent

This website uses cookies to improve your experience while you navigate through the website. Out of these, the cookies that are categorized as necessary are stored on your browser as they are essential for the working of basic functionalities of the website. We also use third-party cookies that help us analyze and understand how you use this website. These cookies will be stored in your browser only with your consent. You also have the option to opt-out of these cookies. But opting out of some of these cookies may affect your browsing experience.
Necessary Always Enabled
Necessary cookies are absolutely essential for the website to function properly. This category only includes cookies that ensures basic functionalities and security features of the website. These cookies do not store any personal information.
Non-necessary
Any cookies that may not be particularly necessary for the website to function and is used specifically to collect user personal data via analytics, ads, other embedded contents are termed as non-necessary cookies. It is mandatory to procure user consent prior to running these cookies on your website.
SAVE & ACCEPT